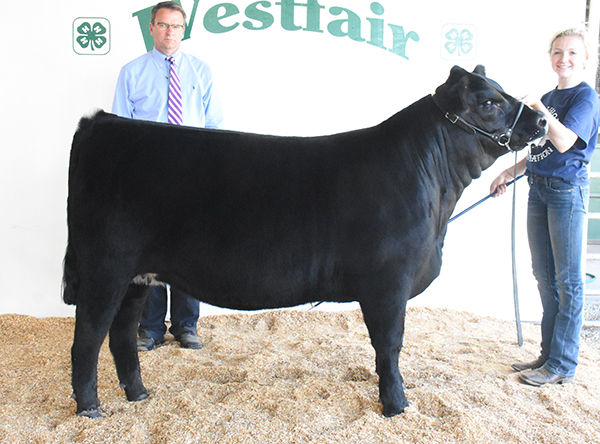 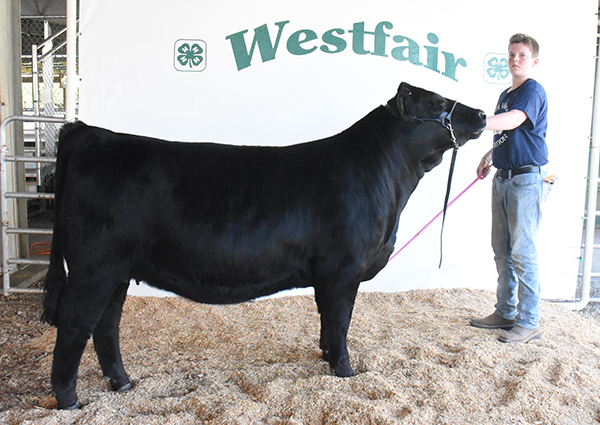 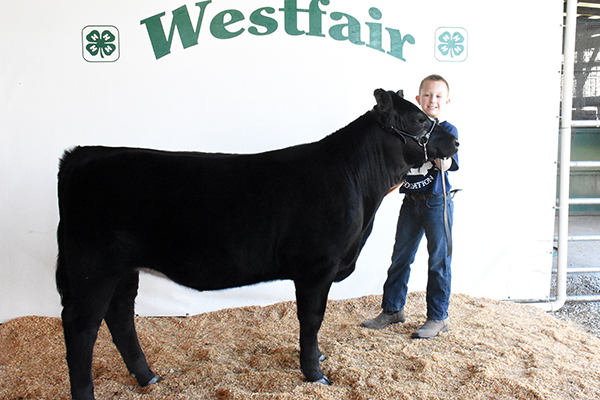 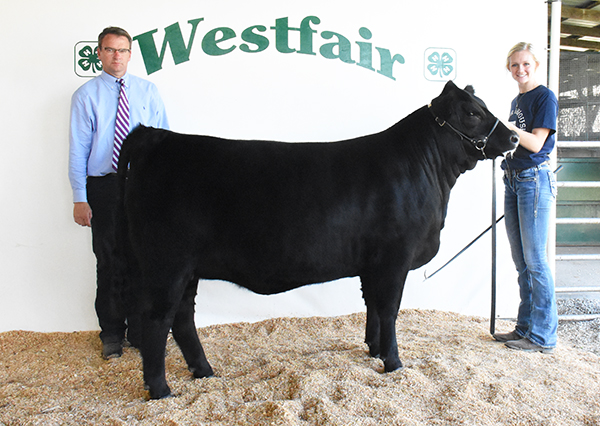 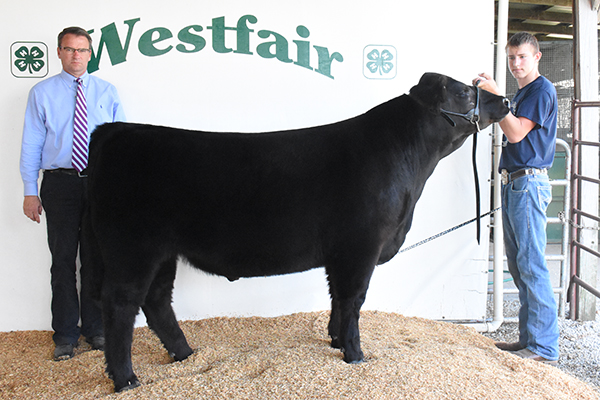 The Iowa Field Day was May 27 at the Westfair Fairgrounds in Council Bluffs, Iowa. Mark Core of Pleasantville, Iowa, placed the 44 head.