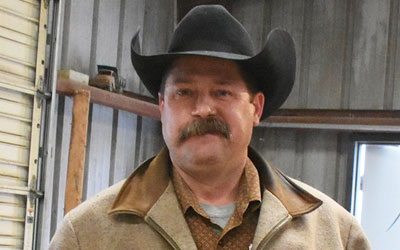 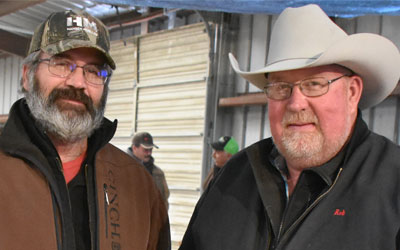 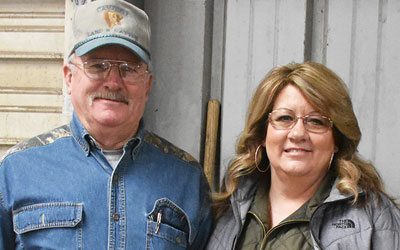 Rick and Deanna Campbell of Axtell, NE, were buyers at the sale. 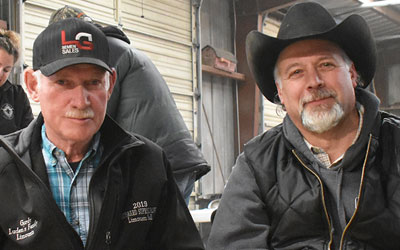