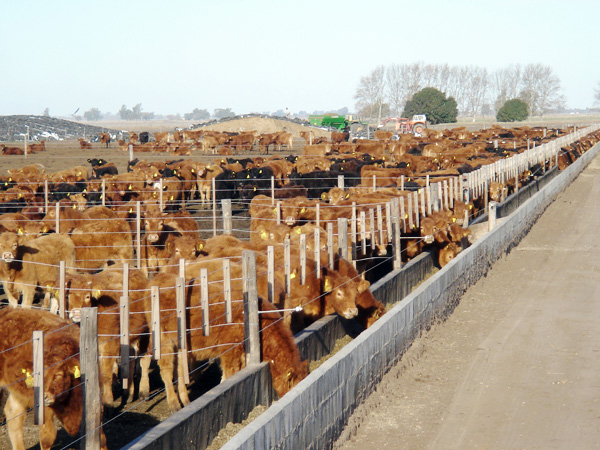 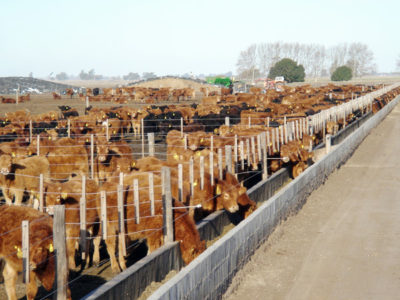 Fed heifer slaughter is up about 17 percent over the last six weeks, using the daily slaughter data and estimating the first two weeks of June.

Cattle slaughter surged over the last 6 weeks with weekly slaughter over 650,000 head every week since the first of May, except the Memorial Day shortened week. Total cattle slaughter is up about 9 percent compared to the same period a year ago. Much of the year-over-year increase in slaughter is from heifers.

Summer seasonal lows in heifer slaughter over the last few years reflects cow herd expansion. Fewer heifer calves were sent to feedlots as they were kept to enter the herd. The seasonality of heifer slaughter is likely changing as the herd size has recovered from the drought and expansion is slowing. More heifer calves and feeders are available to go to feedlots because more were born and fewer are needed for herd replacement.

In the face of surging heifer and all cattle slaughter, fed cattle prices rebounded last week, up from about $110 to about $114 per cwt. Exports continue to boom while some market refueling from the Memorial Day holiday weekend is moving beef in the domestic market.

The Choice beef cutout continues to hang in there with growing beef supplies, finishing up the week about $226, down only slightly from the end of the week before. The Choice-Select spread was about $23. Fed cattle prices popped up a couple dollars from the week before. Of note, no fed cattle trade was reported in Colorado due to confidentiality constraints in mandatory price reporting. This has been a growing concern for some time.