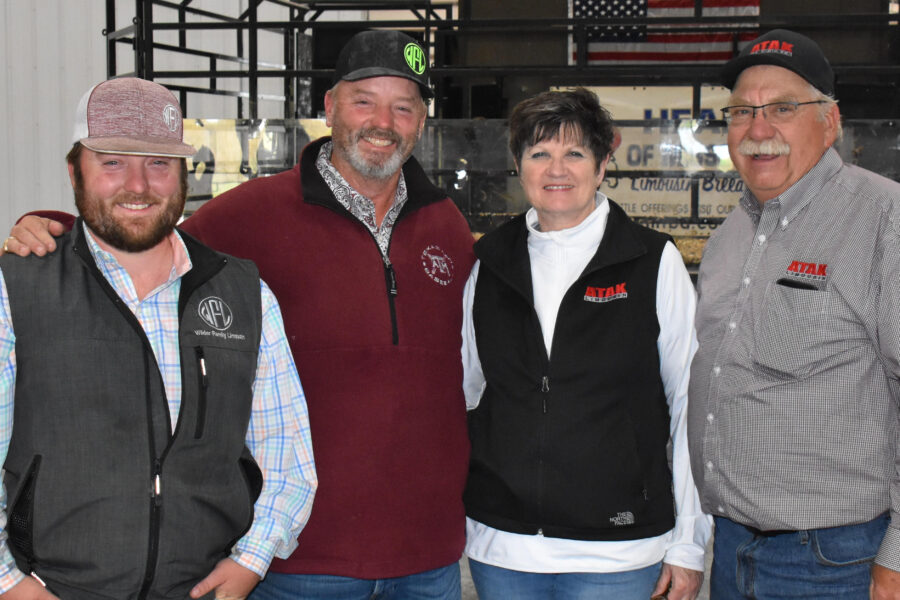 Spencer and Jay Wilder of Snook, TX, along with Tammy and Andy Schmalshof of Avon, IL, were both consignors and buyers at the sale. 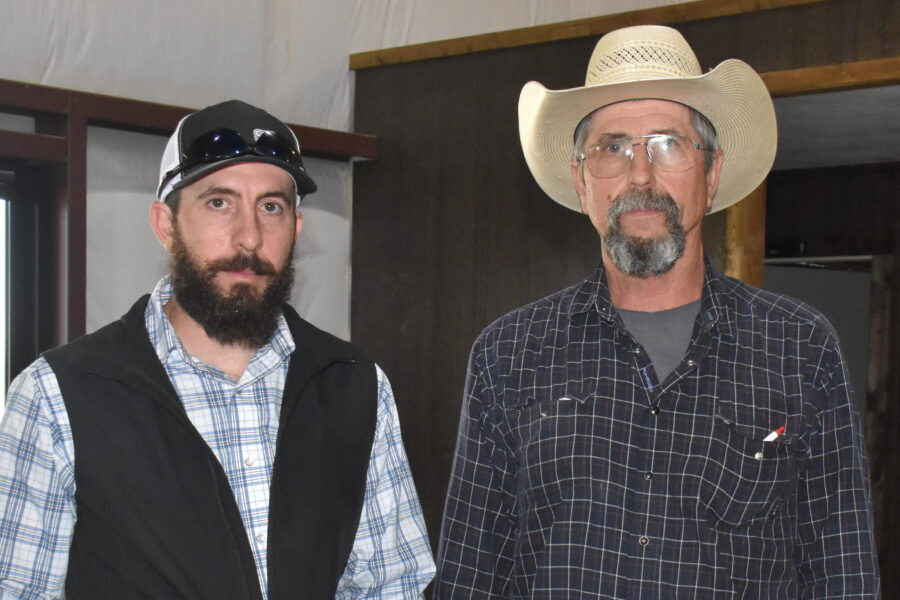 Top-Selling Lot
Lot 2A—$8,500
A pregnancy due September 1 by AHCC Barn Burner B907 out of PBRS Zsa Zsa 246Z sold to Excel Ranches of Perryville, MO. This calf will be double black, homozygous polled and purebred. This lot was consigned by Linhart Limousin of Leon, IA.

Lot 1—$8,500
The pick of 2021 September and October calves sold to Wilder Family Limousin of Snook, TX, and was consigned by Glendenning J Bar J Ranch of Lebanon, MO.

Lot 4A—$4,000
A flush of SEEE Hocus Pocus, a 1/25/20, homozygous black, homozygous polled, 75% Lim-Flex daughter of AUTO Lucky III 210B out of AUTO Power Plus 133B, sold to Sennett Cattle Co. of Waynetown, IN, and was consigned by Wilder Family Limousin of Snook, TX. Buyer is guaranteed a minimum of five embryos with a maximum of ten.